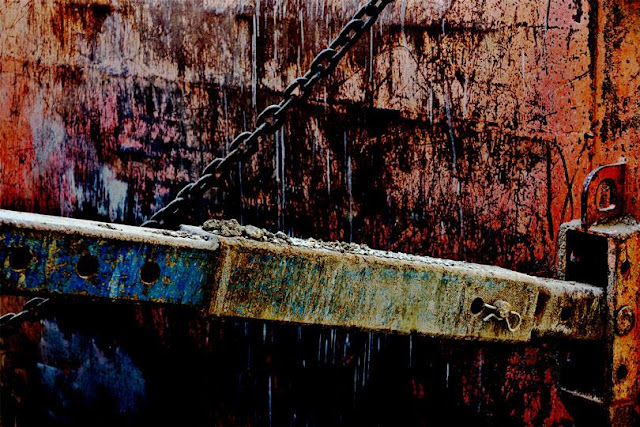 I'm temporarily departing from my usual writing about innovation to write about something I find scaring: the response of "Europe", including my own county, to the refugee crisis.

Photos from the Macedonian border…made me asking: is this the Europe I've been learning at and working for so many years? What kind of society is it that wants to deter the poorest with teargas?

Many argue that Europe cannot afford to absorb the number of "migrants" streaming into our countries. But our countries are rich...they can always find resources for the things that are (more or  less) politically important.

Some say that the incoming "masses" will occupy their space, take their jobs and in general "threaten their way of life". But the number of migrants that have reached the EU this year is less then 0.3% of its population..1% would be 5 Million in the EU and 10 in a village of 1000 people.

Others say, they're only "welfare seekers" who come to take away the benefits we've been working so hard for. But about 65% are refugees fleeing horrible war zones…Syria, Iraq...

International rules say that refugees should apply for asylum in the first safe county they arrive, like Lebanon, Turkey, Egypt...But those countries are already bursting at the seams. Greece and Italy are suffering from concentrations at their peripheral sea regions (islands)…they all need support and a fast plan for a quick distribution, legal migration paths and a quick settlement. I'm supporting an equal distribution supported by a refunding stream from the richer to the poorer EU countries.

Some countries run a strategy of deterrence and discouragement…Is this the response of a society that calls itself enlightened, civilized…? The EU itself behaves like if refugees are someone else's problem?
But also the countries, including mine...

Let's stop this now. Implement a human-rights-based entry and migration policy…Bottom up and top down.

Treating people with humanity always pays back. And it's easy…

Picture from Sehfelder
Posted by Herbert Exner at Monday, August 31, 2015